Ladakh is an unexplored land of mystery and beauty. Surrounded by snow-capped peaks, remote valleys and wild expanses. Step into Leh, the capital city of Ladakh to explore the mesmerising beauty.

It takes some time to adjust with the higher altitudes at Leh. However, this little backpacker town isn’t too hard to settle in. The biting chill here is infused with the pleasant chatter of tourists, students and monks . Despite being a breathless 11500 ft above sea level, there are lots souvenir shops and pizzerias. Leh is settled at the foot of the Namgyal Tsemo peak, snowy mountains rise and fall around it.
Places to see

There are lots of things to see & do around Leh which gives the experience of the culture of Ladakh, the mesmerising landscapes spread around here provides a unique memorable experience. The Hemis Gompa is a must visit when the Hemis Festival (Hemis Tsechu) celebrations are underway in July every year. The atmosphere comes alive in fiery tones of red and yellow, oranges and blues as locals dress up in costume, mystical Chaam dances are performed during this festival. One can add a splendid finishing touch with a bowl of Chang, the own traditional, country liquor of Ladakh

Thiksey Monastery and Matho Gompa are other cultural treasures that one can visit. The Matho Gompa is famous for its Winter Oracle Festival. The Stakna Gompa, and theHemis – Leh’s wealthiest monastery are must visits.

Tibetan architecture and Buddhist culture add colour to Leh’s desolate landscape. The Nine Storey Palace (Leh Palace), was built in the 17th century by King Sengge Namgyal, is a fine collection of beautiful murals. The Dhukar Temple on the fourth floor houses the image of Goddess Tara and several religious artefacts that you could look through.

Nubra Valley is about 140 km from Leh, well known for its white sand dunes and the double humped camel. The drive to the valley opens exciting vistas and passes through the world’s highest motorable road – Khardungla Pass (5602 meters). Locally Nubra valley is known as ‘K-Top’ . Breathlessness is a common feeling when one is at Nubra valley , You may find your way blocked by the trucks of Indian Army in the pass. But sitting at the tea stall at K-Top & enjoying a cup of tea with some snacks or noodels while getting a chance to chat with some Indian army jawans will give you an experience that can’t be compared with any other thing.

A ride on a double humped camel is what most travellers try their hands at. Hunder and Diskit monasteries are other interesting places that one can visit.

Pangong Lake Another popular and must visit place for a traveller to Leh is the beautiful, serene and soothing Pangong Lake. The very presence of the lake at such a height (approx 18000 feet) in between the stark mountains is a source of great joy. 40% of this lake lies in Indian Territory & rest 60% in Chinese territory 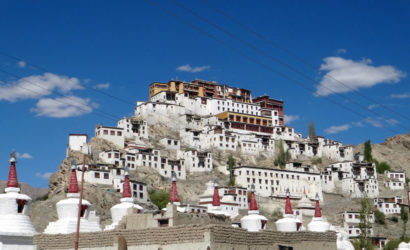 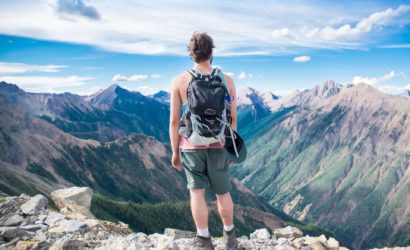 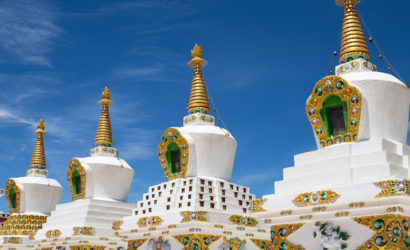 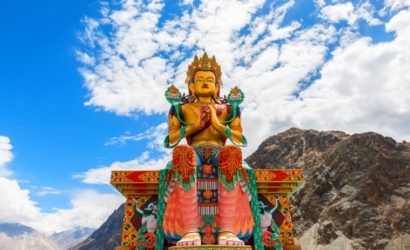 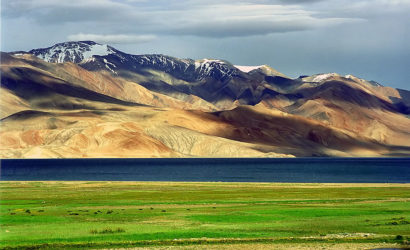